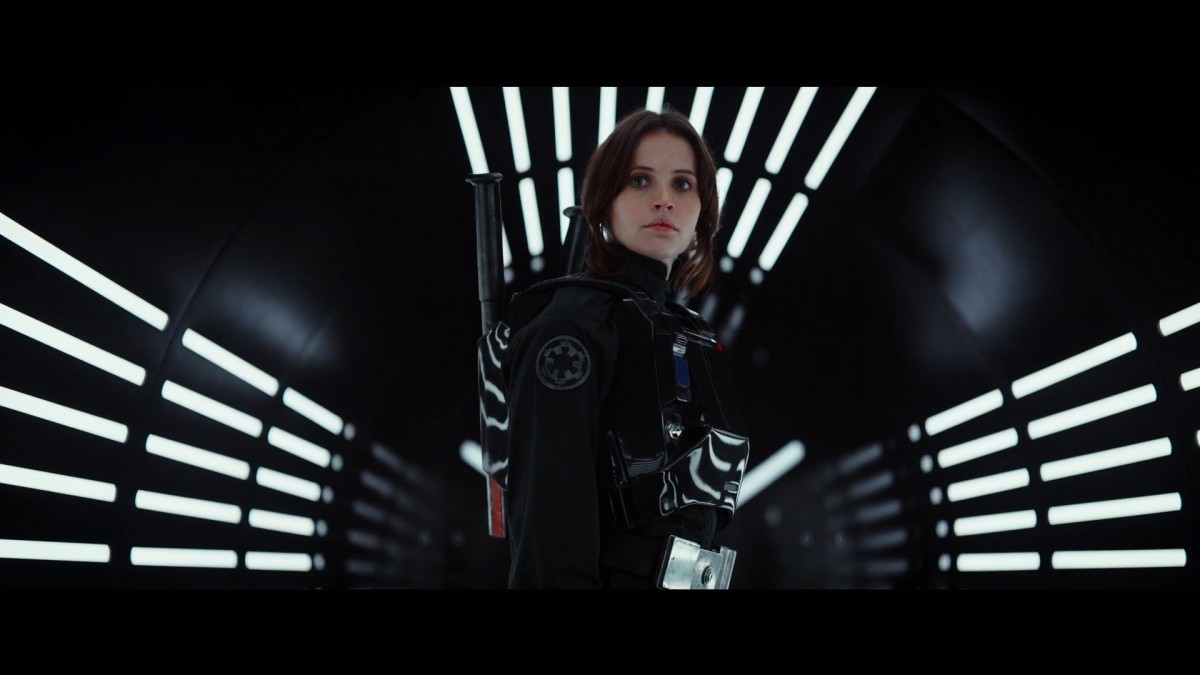 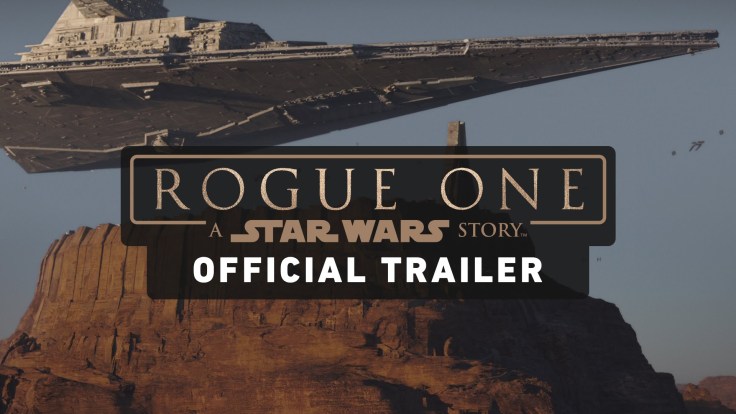 Here is the new trailer for the highly anticipate Rogue One: A Star Wars Story.

Rogue One will be released in theaters on December 16, 2016