Well, Suicide Squad is out. The critics, just like with Batman v Superman, completely destroyed the film. I saw it twice over the weekend. And guess what, I love it!!!!

So, after my first viewing of Suicide Squad, I came out with very mixed feelings about the film. It felt disjointed at best but I loved it. It felt disjointed and rushed because there were too many characters to introduce at once for me to care about while also setting up a cohesive plot. But I still walked out of my first showing saying I enjoyed the movie. Two days later I saw it again. This time I walked out loving the movie. Maybe it is because I knew what was coming that I could pay closer attention to sub plots and things like that. Who knows? All I know is that I have already pre-ordered the Blu-Ray off Amazon.

Some quick thoughts on the film – Jared Leto played an excellent Joker. I felt it was a combination of Nicholson’s Criminal Mastermind Joker, and Ledger’s Sociopath Joker. I just wish there was a metric ton more of him in the film. Will Smith played a respectable Deadshot, though his targeting eye piece was on the wrong eye for the entire film and that drove me bonkers 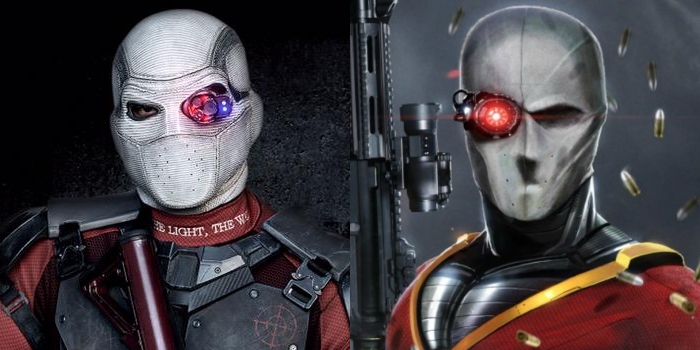 I mean I had my issues when Task Force X was on Arrow, but at least they got that detail right with their interpretation of Floyd Lawton 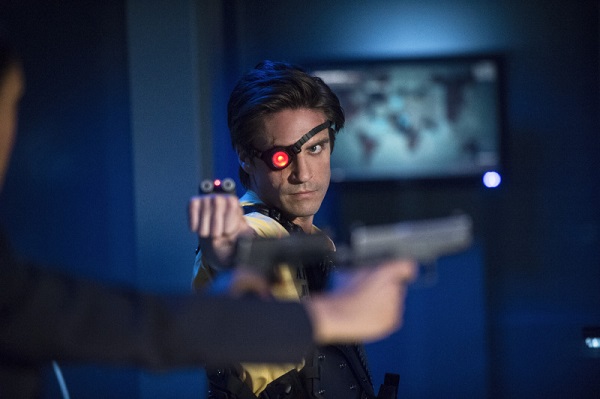 Margot Robbie played Harley Quinn excellently. It was a decent representation of the character. I am not going to get into this a lot as I have an entire post coming about this, however I felt they over sexualized the character in the beginning. As far as her costume goes, a) it fell in line with her New 52 comic and b) despite purest thoughts, the jester costume would never have worked. However we did get to see the Jester costume and an interpretation of on of the most iconic Joker and Harley Quinn shots 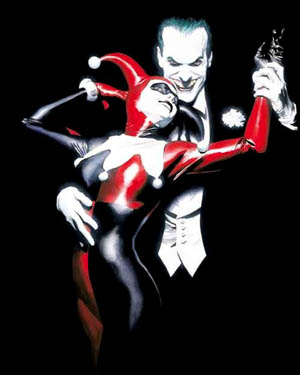 Lastly, the biggest stand out for this film for me was Viola Davis as Amanda Waller. When they casted her, it was as if they made the character come to life right off the pages. She was perfect. I just hope that this is not the last time we see her in the DCEU. As far as the other characters, they were there. I would have liked to see more from Captain Boomerang and Killer Croc. I am still not sure what the point of Katana was in the film. in the end Diablo’s character made sense and his less than active role made sense. The biggest disappointments to me were a) the wasted talent of Adam Beach as Slipknot and b) Enchantress. They completely wasted her as the big bad because there was no real rhyme or reason to why she was the big bad or why she wanted to rule the world. It just did not make sense.

This of course, was the third film in the still growing DC Extended Universe or DCEU. It was not been a smooth ride thus far. However it is also only three films old – Man of Steel, Batman v Superman and now Suicide Squad. There are still a lot of films to come 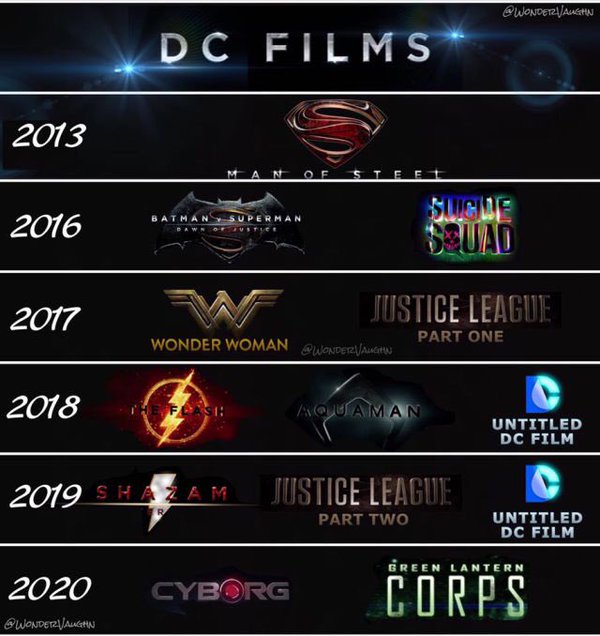 Here is the issues with the DCEU – critics say it is too dark and gritty, they say  they do nit have the same appeal as Marvel films. They say DC and Warner Bros. does not know how to make a good Superhero  movie. Maybe all these things are true, or maybe we are actually trying to compare apples to oranges because they are both fruits. 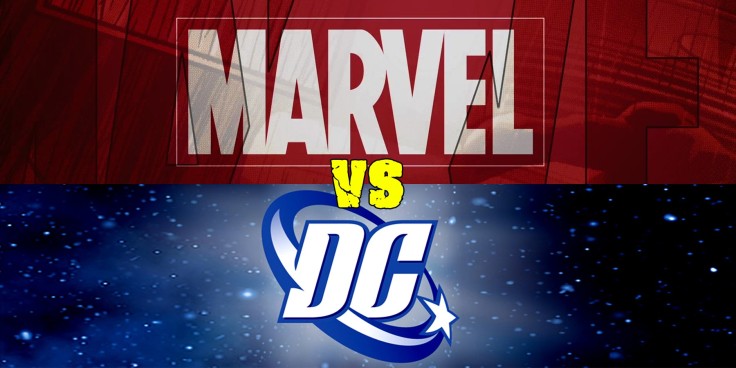 This is not going to be an us vs them post. Because honestly those are stupid. This is me making the case to give the DCEU a chance. The only way we can or will appreciate the DCEU is to STOP COMPARING IT O THE MARVEL CINEMATIC UNIVERSE (MCU)!!!!!!!!!

Thats right, just because they are both comic book universe does not mean they are comparable. When Marvel started its MCU in 2008 with Iron Man, DC was in the middle of Christopher Nolan’s Dark Knight Trilogy. A trilogy that brought a very dark interpretation of Batman than previously done in the Burton or Shumacher films. This triology saw great success and then set the tone for future DC films. On the flip side, Iron Man came out and it was bright, it had color contrast, and a lot of it took place during the day. Come to thing of it, that is the entire difference between the DCEU and MCU. The difference is night and day. Look at your MCU films, how much of it is set during the day? the vast majority if memory has not failed me. Where as, I do not think there is more than 10 min of day light per DCEU film. They all happen at night.

The other big difference comes in the characters. In the DC world superheroes have secret identities and no one knows who is Batman or who is Superman. In the MCU EVERYONE knows that Iron Man is Tony Stark, and Captain America is Steve Rogers.

My friend Tessa over at Mama Smith’s Blog compared the Suicide Squad to Guardians of the Galaxy. This comparison is so far off base its insane. The argument is that Suicide Squad tried to be Guardians by putting together a team of misfits and having a 90’s soundtrack. Really?! That’s your argument? That is like saying basketball players should be good at baseball because they both use a ball. We all know how that went for Michael Jordan. The fact is they are not the same, not even close.

The DCEU is young and fresh. It is only 3 movies deep. I admit that so far the showing has not been perfect at all, and the bigger picture of the DCEU is still murky at best. There is nothing linking the movies yet, unlike the MCU that all have an underlying link to infinity stones and Thanos. This does not exist YET in the DCEU. It may never happen either. In the Marvel Comic world Thanos has been a big bad across the entire universe. Not until now with Rebirth, has DC really had 1 cohesive big band in the entire universe.

So what is the point?

The point is this – in order for the DCEU to succeed, it needs to stop being compared to Marvel. Think of it as the younger sibling in a family, if it is always compared to its older sibling but fails to achieve the same things they will always  fail because they will never measure up. However if we let them grow and develop on their own, with their own identity then we can truly see them for who they are and what they can achieve. The same theory applies. If we continue to compare the growing DCEU to the success the MCU has achieved than the DCEU will never measure up because it is still developing. However, if we stop comparing them, look at them through separate glasses, we will be able to see them equally for what they are in their similarities and differences and appreciate them both because of it.

Tell me what you think in the comments below.

2 thoughts on “The Argument In Support Of The DCEU”