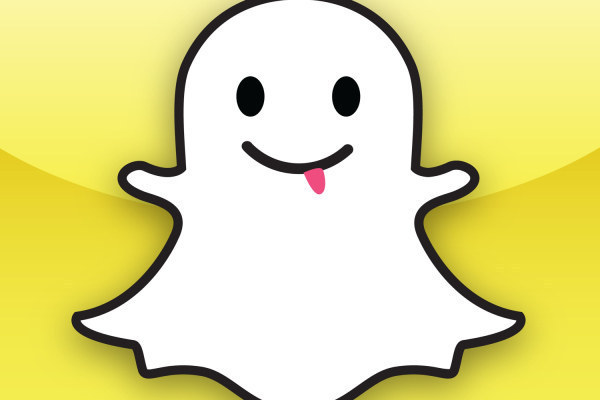 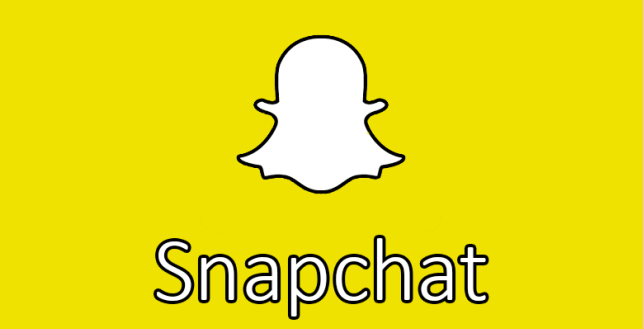 Recently I was having a chat with my buddy Matt (check out what he has been up to). We got on the topic of Snapchat. As you may or may not know I am all in on Snapchat providing new content almost daily, add me here.

We were discussing among many things, is Snapchat and whether or not it was truly an effective marketing tool. Matt’s argument is that the purpose of Social Media Marketing is to go viral and with Snapchat there is a lack of that happening since snaps, including stories disappear. While 100% accurate, snaps disappear once they are view and stories disappear after 24 hours. I am able to download my story to re-purpose to another outlet such as Instagram or even YouTube 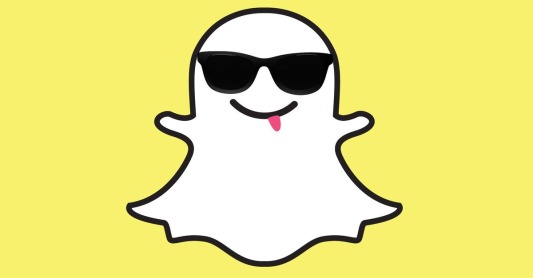 Here is the thing that I feel makes Snapchat so valuable. It is in the moment. It allows brands to get personal with their audience. Like blogging, it allows for a behind the scenes interaction. Users can respond to my snaps and I can respond back to them. While I undersrtand Matt’s point of view on the matter, I feel he is looking it from traditional marketing and not alternative marketing. The last few years has seen a shift in the way consumers want to interact with brands. I feel that consumers want to feel a part of the brand in some way and not just sold to. While other social media has allowed for that such as interactions on Twitter, Snapchat allows for that sort of peak behind the curtain. Snapchat users such as Gary Vaynerchuk, Mike Vacanti, Style Girlfriend all offer Snapchat exclusive deals such as promo codes for goods, passwords to secret YouTube videos etc

For me, Snapchat has become something different. It is not about Urban Geek CNY, it is about me. I have always wanted to vlog, to supplement my blogging because sometimes it is easier to talk out ideas rather than typing, which is why sometimes my blogs seem conversation-y. However, I have always been intimidated about being in front of the camera. Snapchat has allowed me to become some what more comfortable about being in front of a camera and telling my story.

Are you on Snapchat? email me your snap code so I can add you!!! Add my snap code below 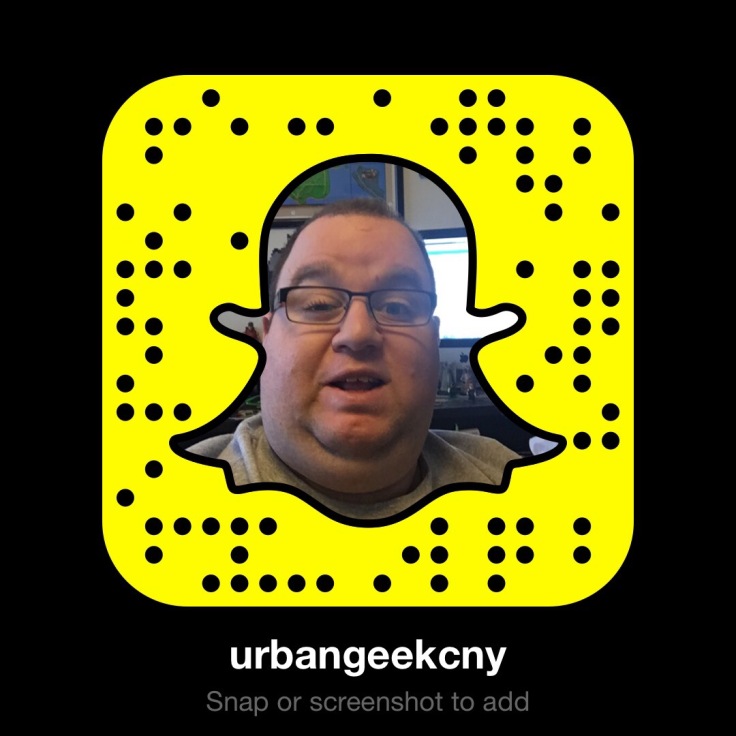 3 thoughts on “Lets Talk About Snapchat”