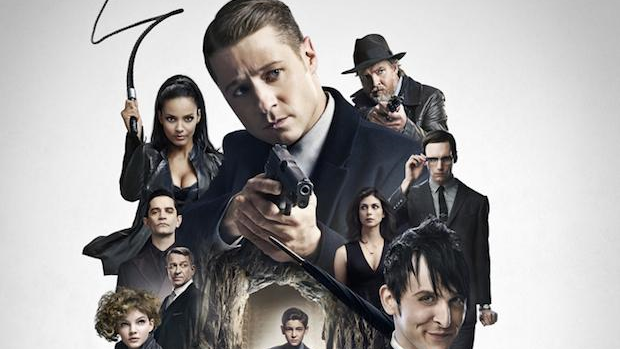 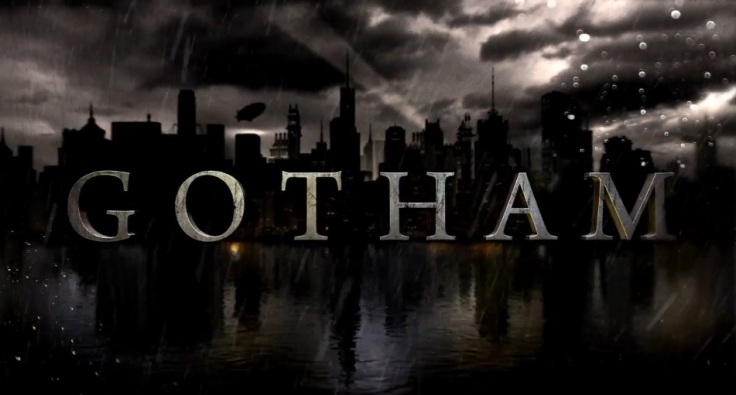 Ok, we all know the show Gotham, right? Ok good. If you do not I highly recommend watching it on Hulu. This post for the most part will be spoiler free.

In the show Gotham, we meet a young Bruce Wayne who is growing up without his parents. We all meet Salina Kyle, Catwoman, who is portrayed as Bruce’s contemporary. We also meet a ton of Batman Universe villains. My issue is, Bruce Wayne is depicted as a young adult, maybe 12 or 13 years of age, where as the villains are all portrayed at least 15-20 years old than young Bruce Wayne. They are not introducing just low level villians either. They have introduced Penguin, Edward Nygma, Victor Fries,Victor Zsasz, and The Dollmaker. These are all major villains that have had major story arcs against Batman. To me it seems almost improbable that these villains would re-appear just to go to war with Batman in 10-15 years when Bruce comes back from Japan and becomes Batman.

Now, if you are a fan of the TV show The Flash or just a DC Comics fan in general, then you know that the Universe on which original Batman, Superman, Wonder Woman and the rest of our beloved heroes lives is in fact called Earth-1 and is part of a larger known MultiVerse

Here is my theory – Gotham, the TV Show, DOES NOT take place on Earth 1 and in fact takes place on a similar work within the Multiverse. A world where events are the same, Bruce’s parents are murdered, Villains take over Gotham, James Gordon looks to rid Gotham of evil etc except the timeline is different. This is the only logical explanation I can logically think of that explains the timeline in which these characters are being introduced and it still make sense to the Batman Universe.

What are your thoughts on Gotham? Do you think it falls in line with the Batman Universe timeline?