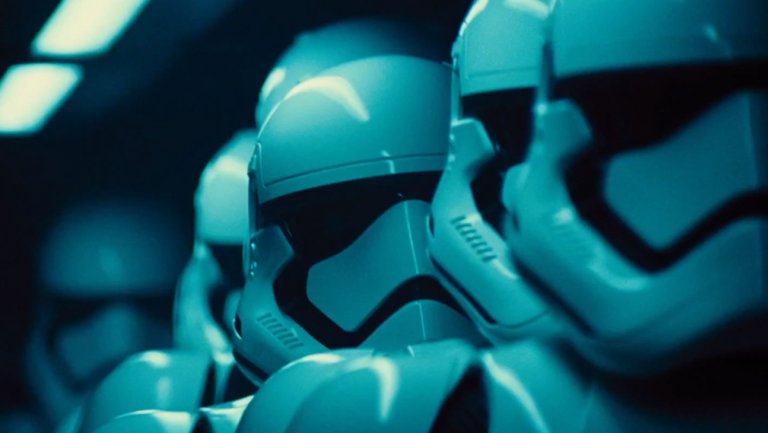 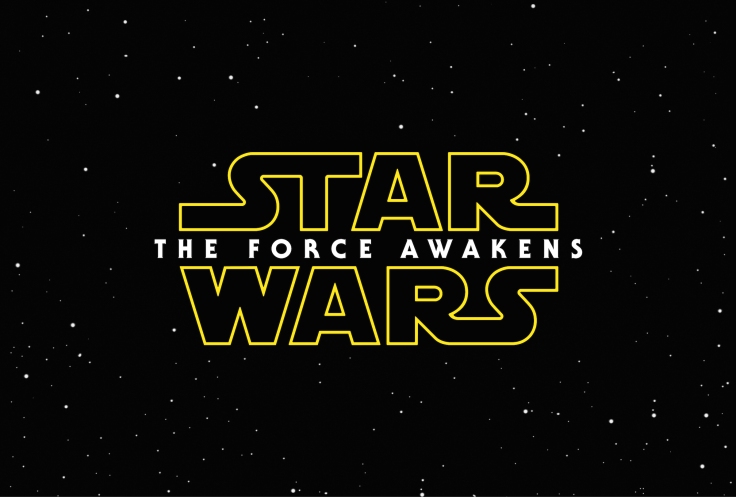 So unless you are living under a rock, or truly do not care, you know by now, and have probably seen, the new full length trailer for Star Wars: The Force Awakens. The trailer officially released yesterday during Monday Night Football. Also released yesterday were pre-sale tickets for the release. 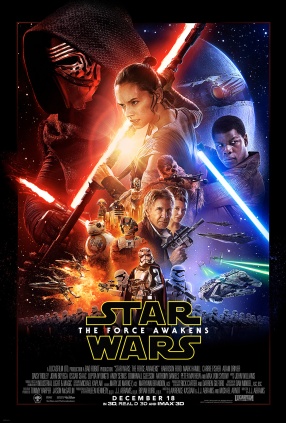 This is not the first we are seeing of the new Star Wars, as there have been teaser trailers released already. However, curiously missing from the teaser trailers, and this first full length trailer – Luke Skywalker. We get a glimpse of what appears to be his hand touching R2-D2 but we never get a full on look at the character. We do get to see Han Solo, Princess Leia, and of course the newest droid BB-8. We also get to hear, who i believe to be, Kylo Ren talking to the helmet of Darth Vader, declaring that he will finish what Vader had started. We also get Han Solo talking to Rey (Daisy Ridley) about how the stories she had hear as a child about the Dark Side, and the Jedi were not stories but were in fact real. Voice over at the end by Princess Leia, persumably talking to Rey, stating to let her heart open to the force as it calls to her.

Check out the trailer below. What do you think? Did you purchase your tickets already?