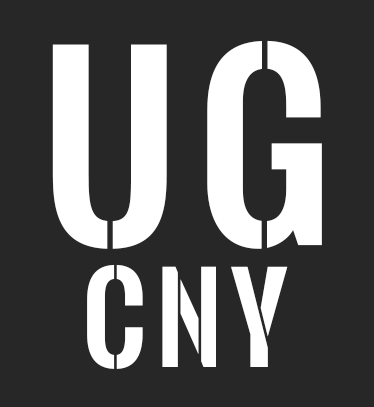 You know when we first started we had one simple goal in mind – to be Central New Yorks best Tech source available. We were on a friggin role. Then we branched out. We began writing about comic books and superheroes. Then the Syracuse New Times came knocking at our door. Asked if we would be interested in writing the tech column for the paper. Great some decent exposure. However with that exposure this site became more about comic books and pop culture and less about technology. We began to imitate what others were doing. Not because we weren’t original but because we felt we could do it better. This lead to drama and competition that wasn’t needed and lead to us forgetting who we are.

Time for a refresher…

We are Urban Geek CNY. Urban to remember our NYC roots, Geek because of love for technology and social media, CNY because that is who we represent.

We are Central New Yorks go to spot for tech and social media related new and stories with a sprinkle of pop culture to keep it fun.

Technology belongs to the Geeks…..we will leave the comics to the Nerds